Ireland is geographically situated in the North Atlantic and is an island separated from the west coast of Great Britain. Politically divided into two parts; namely the Republic of Ireland and Northern Ireland which forms part of the United Kingdom. Studying English in Ireland and enrolling in an English Language Course will give you the opportunity to experience the language in a native environment and practice your English throughout the day.

Like Great Britain, Ireland shares many cultural features such as sports and is famous for a certain type of sports activity known as the Gaelic Games. These games feature football, hurling, and other activities but these sports activities are not as famous as the typical Irish Dancing where traditional music and routines are performed for entertainment purposes. Traditional pubs and famous drinks such as Guinness and Irish Whiskey can be tasted outside the English Language Schools. Look at the list below and choose an accredited English Language School today. 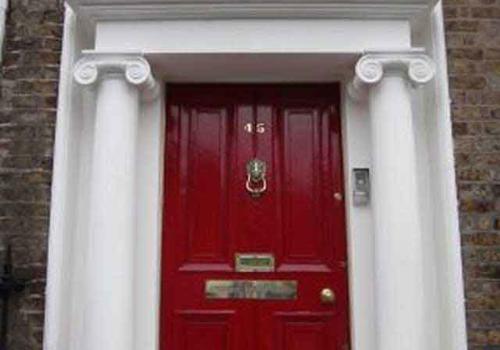 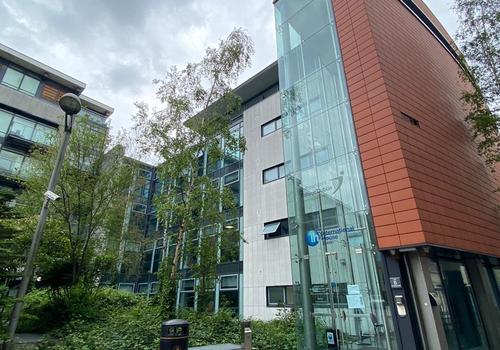 Great school, and excellent teachers, I had a great experience. I intend to return for a second tour!

it is a great school! the classes are really dynamic, the teachers are great! there are a lot of activities after school! it's a really good school!

I would absolutely recommend ULearn school. My time in ULearn was fun and very helpful. Also, I made many friends from all around the world!

I had a great experience in ULearn!
The people are really nice and I would totally recommend this school!

Excellent teachers and compassionate too.

Great school with great Teachers! We learned a new language and made new friends knowing other cultures, especially the Irish!

Excellent infrastructure and great teachers!
Hope to be back soon!

It was the best life experience I've had since my son! It was magical. The institution is very top The best teachers in the best accommodation! Perfect location! Everything is wonderful!

The best language school I studied in. Great teachers!

I can agree with all students who gave their recommendations. Last November I studied in Linguaviva for the third time (every time only one or two weeks) but I come back as soon as I can and it's always a very great pleasure!

Learn English in Ireland - Language schools in Ireland. Reviews Based on 14 reviews 4.05 out of 5 Stars.