Argentina is the second-largest country in South America and with Spanish, as the official language, it is an ideal place to stay and learn Spanish. The country has several attractions with the Andes in the west, the Iguazu Falls in the east, and Patagonia in the south. As it is such a large country from north to south there are different climates with a great diversity in flora and fauna. The variety of animal life in the tropical north is particularly diverse. The city of Buenos Aires is the capital of Argentina and is located on the estuary of Río de la Plata, an estuary shared by Rio Paraná and Rio Uruguay. About one-third of the population of the country is concentrated here and Buenos Aires is a commercial centre and popular because of its European flavour. It is a place of Latin American charm mixed with European elegance and the tango has its origins here. So, Buenos Aires is an ideal place to learn Spanish in Argentina. There are various attractions within the city such as architectural buildings from the colonial period and the city is home to the Porteños who are regarded as creative and open and are also said to speak the most beautiful Spanish. Students who choose to take a language course in Buenos Aires choose to come to a vibrant capital city with exciting nightlife, numerous pubs and cafes, a distinctive cultural life, and a city with great cosmopolitan flair. 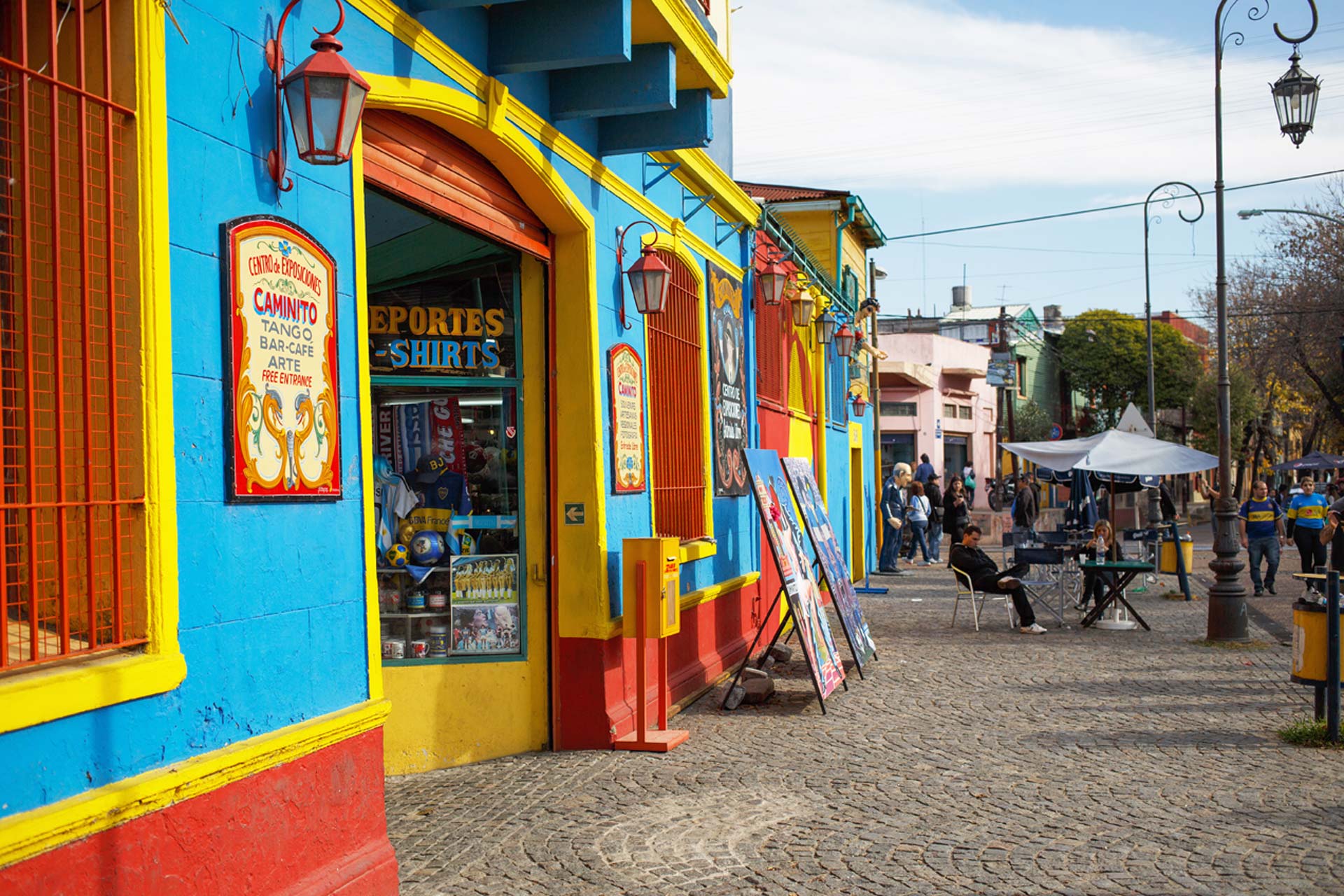 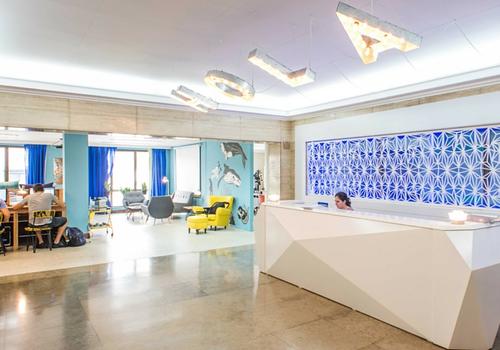 This is a good surprise. Very good school well located with great teachers and comfortable. Had all the support I needed. Recommend it

Excellent school! Organized. Excellent teachers! Professionals who give assistance to very attentive students. Special reference for the school principal who was extremely thoughtful. I took 15 days of the basic course and I intend to return to continue.

The school is in a good location in the very city centre right next to restaurants, shops and banks. the staff is super friendly and the teachers are very professional.
Classes are small and very modern, they also offer a lot of activities and excursions.
I can only recommend Expanish!

Great time, school and staff! I definitely recommend staying with a host family - you get an insight into the lives of Portenos and speak Spanish at the same time.

Learn Spanish in Argentina - Language schools in Argentina. Reviews Based on 5 reviews 4.25 out of 5 Stars.