The United Arab Emirates often referred to as the U.A.E, is a federation of seven emirates on the eastern side of the Arabian peninsula, at the entrance to the Persian Gulf. It has coastlines on the Gulf of Oman and the Persian Gulf, with Saudi Arabia to the west and southwest, Oman to the southeast, and also on the eastern tip of the Musandam Peninsula as well as an Omani enclave within its borders. It is a country rich in history and culture and an easy starting point for travels in the Middle East. 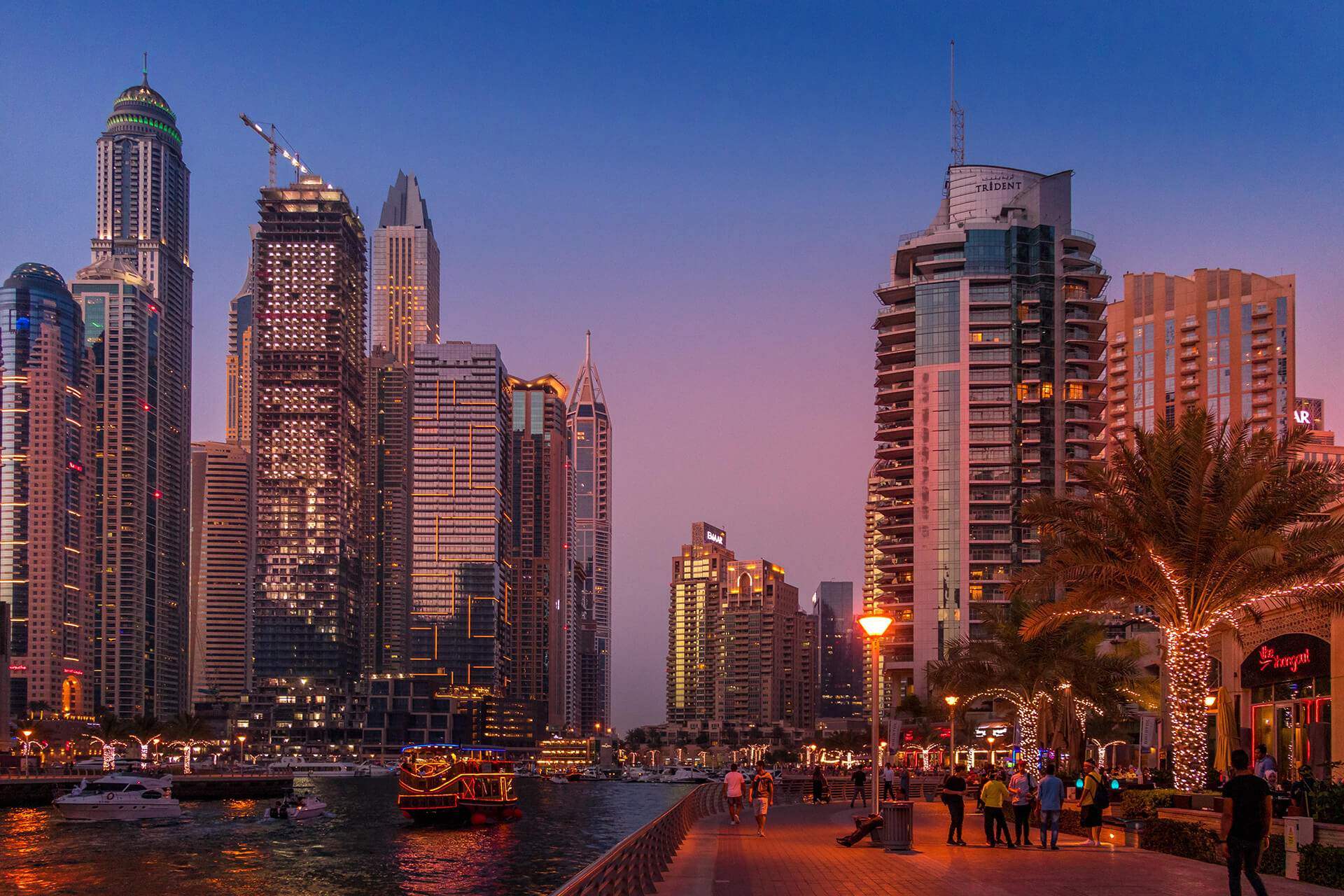 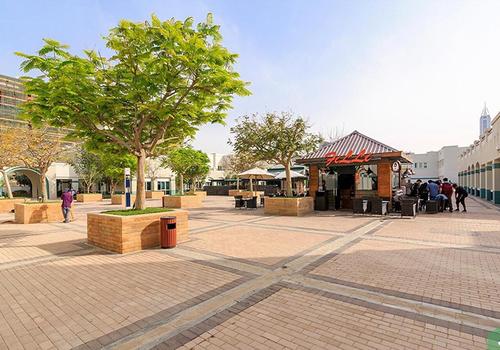 Not yet reviewed
English - Dubai
Calculate